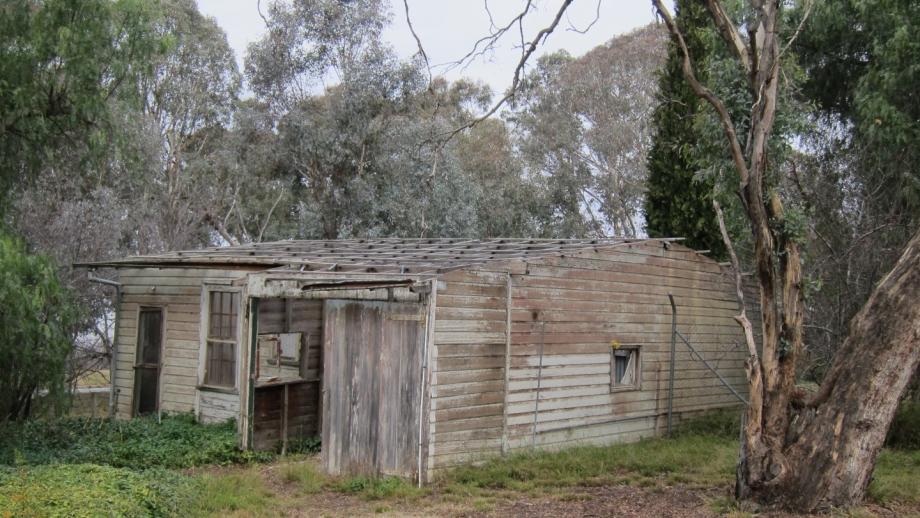 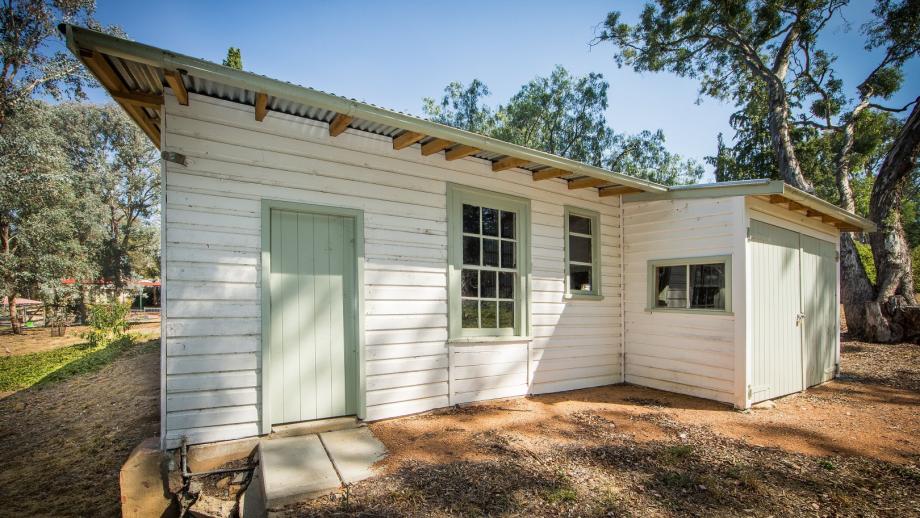 ANU Heritage led the refurbishment of the Buggy Shed, an historically significant building that had fallen into disrepair.

The rudimentary Buggy Shed was constructed in 1913 to house a horse and carriage (or buggy), as well as a feed store and a harness room. It was one of the buildings constructed to support the early development of Canberra, which had only just been founded as the national capital. In 1932, the nearby cottage became the Constable's Cottage, and the Buggy Shed was extended to accommodate a car.

In 1958, the occupants of the Constable's Cottage, the Hilton family, rented out the Buggy Shed to a family which had fled Hungary following the Hungarian Uprising, a revolt against Soviet rule. Andras and Iren Jasso, along with their children, converted the Shed into a home, and lived there for five years.

After the departure of the Jasso family, the Buggy Shed was used as student accommodation and storage, before it fell into disrepair. After years of exposure and disuse, the building was left without a roof, with several broken windows and rotting timber beams. The story and significance of the little Buggy Shed was almost lost.

Fortunately the building was fully restored by ANU to its original condition in time for its 100th birthday and now can be seen as a rare and intact example of a buggy shed from the earliest period of Canberra's modern history. The Buggy Shed is one of the sites on the Acton heritage trail, a self-guided walk now available on the ANU Walks App.