Jess started her career in TV journalism, working as a reporter for Prime local news in her hometown of Tamworth, New South Wales. She learnt the ropes while reporting on everything from the weather, to cattle sales and the Country Music Festival. She then experienced the frantic pace of a 24-hour newsroom during a 2-year stint working in Sydney.

After some time spent globe-trotting she returned to Prime to work as their online reporter, based in Canberra, before eventually taking on the role of producing their national news bulletin.

She joined the team at ANU in May 2018 for her first foray into the world of media relations. 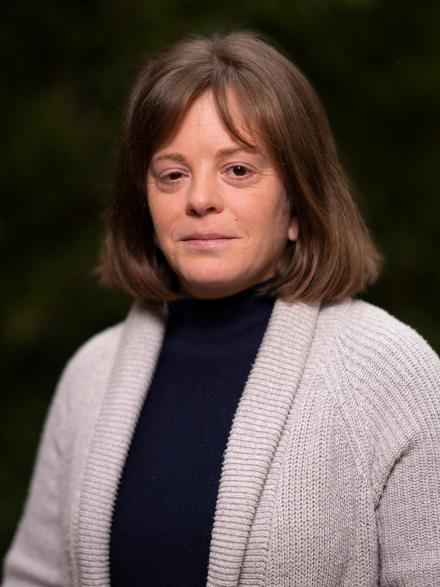