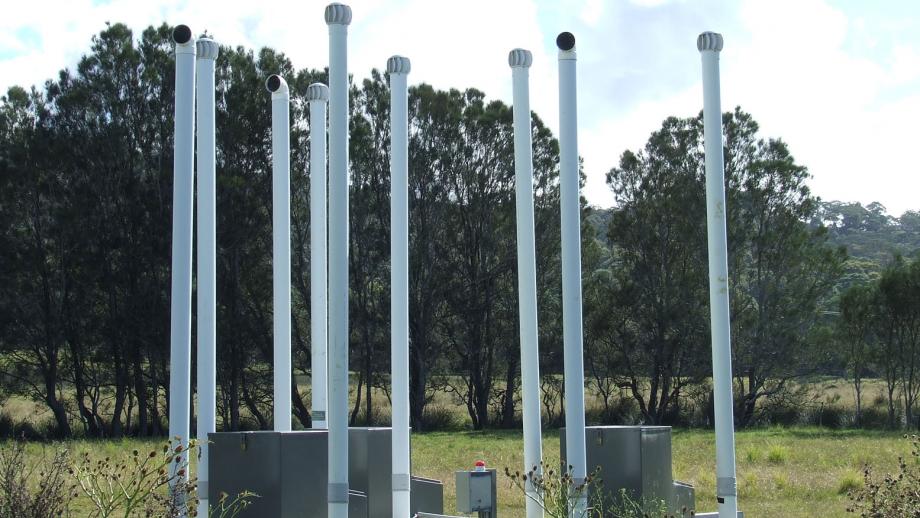 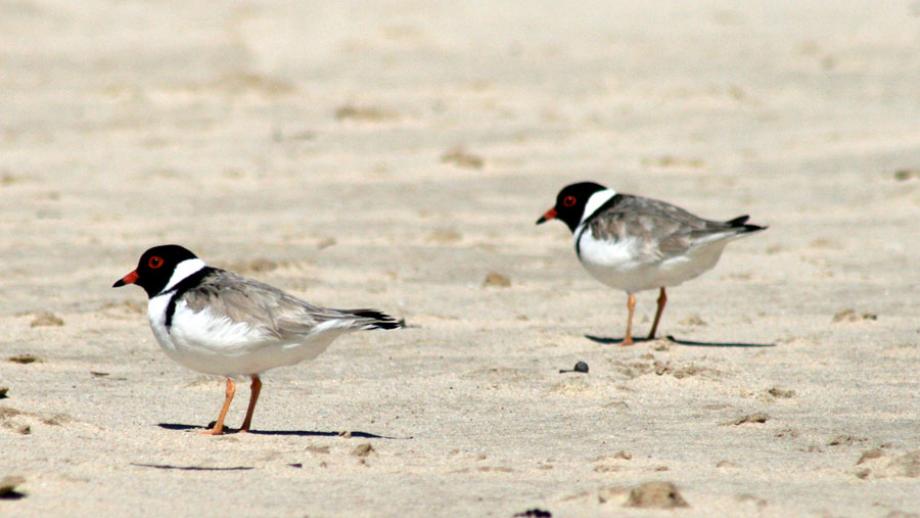 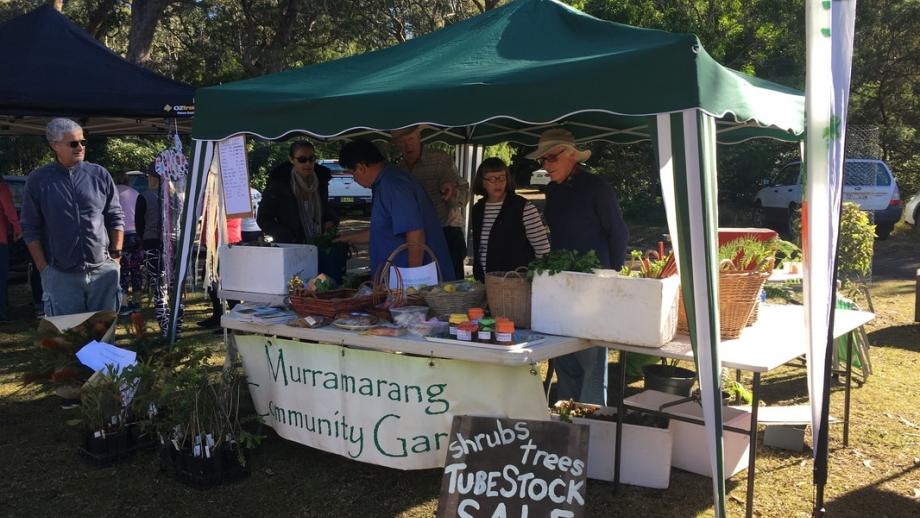 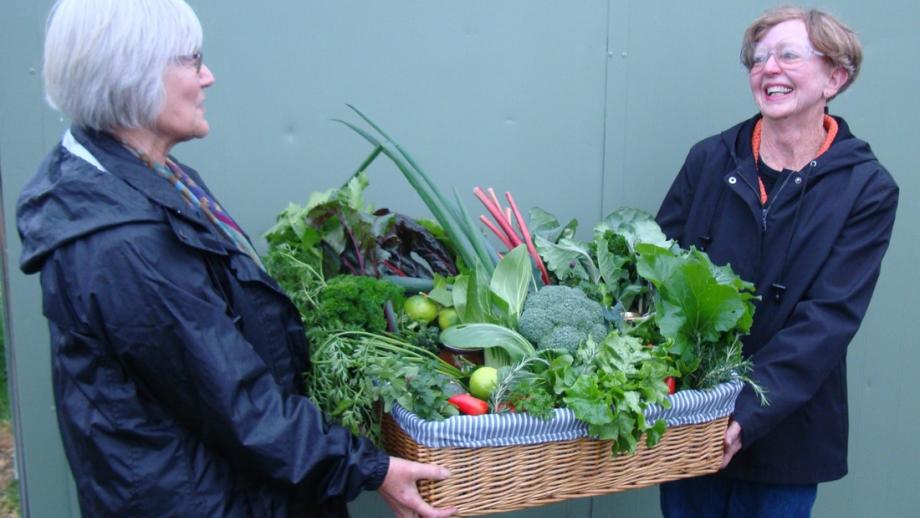 There are a number of sustainability practices undertaken to ensure that high productivity, profitability and research possibilities are maintained at the Kioloa coastal campus.

Kioloa Coastal Campus encourages environmental sustainable practices, with all waste on the Kioloa Coastal Campus property being processed by four A&A Worm farms. Solids and liquids are separated and worms process the solids into fine castings, which are then pumped to transpiration beds where the nutrients are used to grow pasture.

Staff of the Kioloa Coastal Campus work closely with the NPWS South Coast Shorebird Recovery Program as we have a pair of Critically Endangered Hooded Plovers nesting regularly on Shell and Avenue Beaches of the Kioloa Coastal Campus. This includes tracking of shorebirds and predators, finding shorebird nests, protecting shorebird nesting areas (fencing, caging nests, and sandbagging nests against high tides), signage and educating the public during nesting season, August-April each year.

More recently Pied Oystercatchers, which are also Critically Endangered, have been making more regular appearances on these beaches; we will monitor their behaviour and movements.

Unfortunately, the more common Sooty Oystercatcher is now listed as Endangered, so another precious shorebird is threatened on our beaches.

The Kioloa Coastal Campus has a feral animal control program in place to assist in the survival of the critically endangered shorebirds - Fox baiting is carried out regularly in conjunction with NPWS, LHPA and SCC with much success.

Please check the Birds Australia web site for more information on the endangered shorebirds of NSW.

The local 'Murramarang Community Garden Inc.', located on the Kioloa Coastal Campus, has expanded to now include some 80+ members with individual garden plots. Recently the community garden area has been expanded to include a cultivated area suitable for communal growing - fruit trees, berries, garlic, potatoes, onions etc., this expansion is still in construction phase. The industrial container used for storage and work has also had some upgrades, including a roof and pergola. A new addition to the pergola area will be a slow combustion stove, protected by a newly constructed western wall. Paving stones salvaged from ANU Acton campus will be used for paving under the pergola. The MCG group holds regular Saturday working bees and invites friends and visitors to drop by.

Use contact details to request an alternative file format.