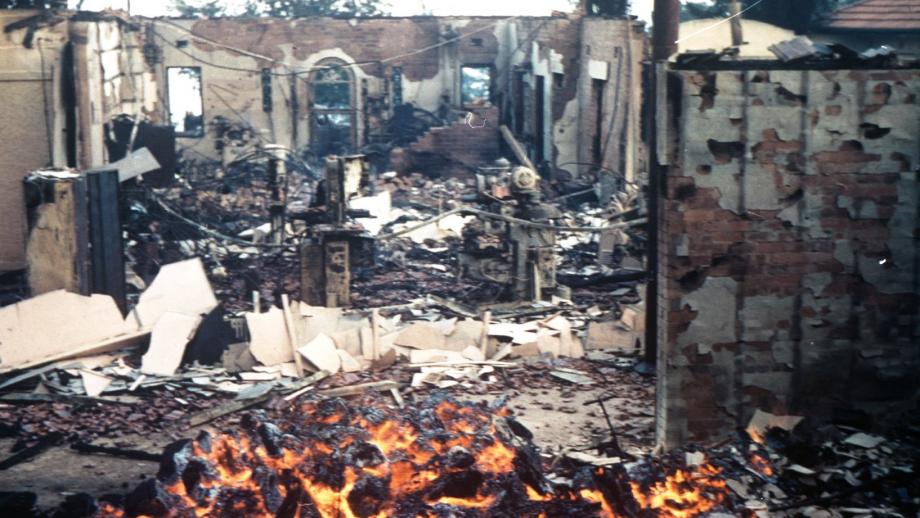 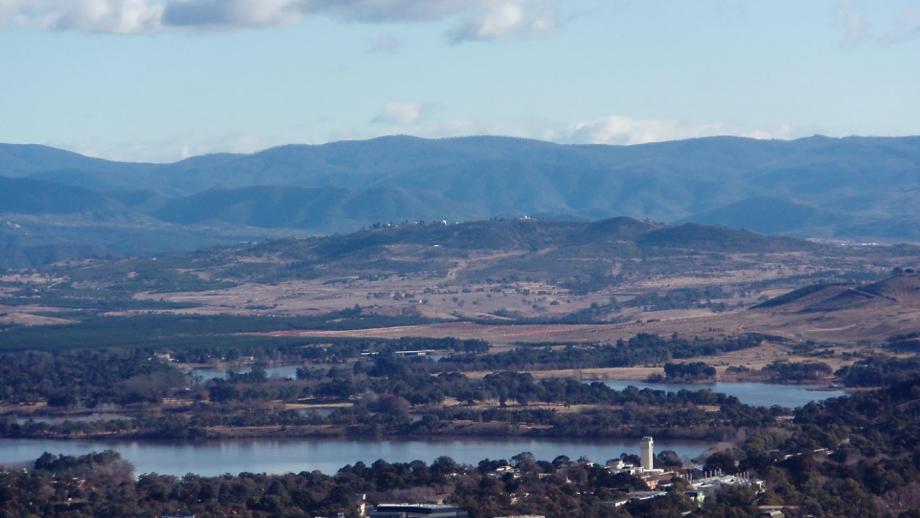 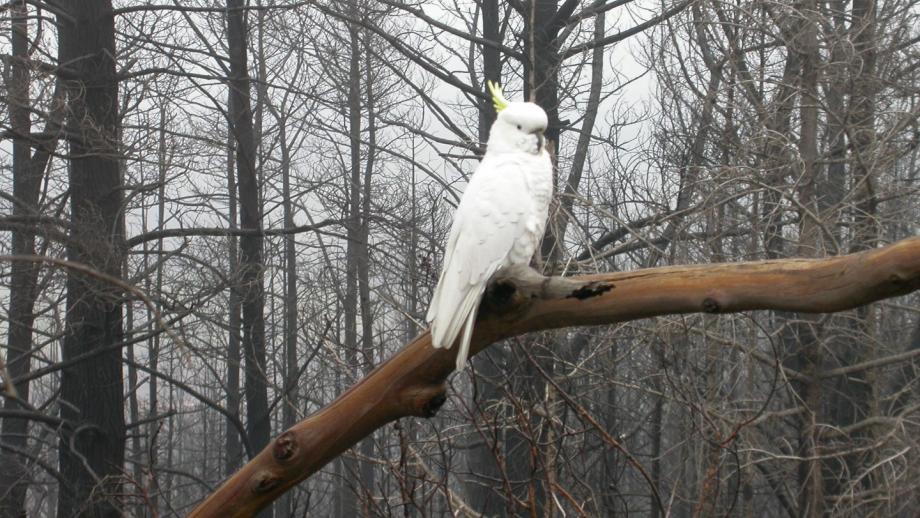 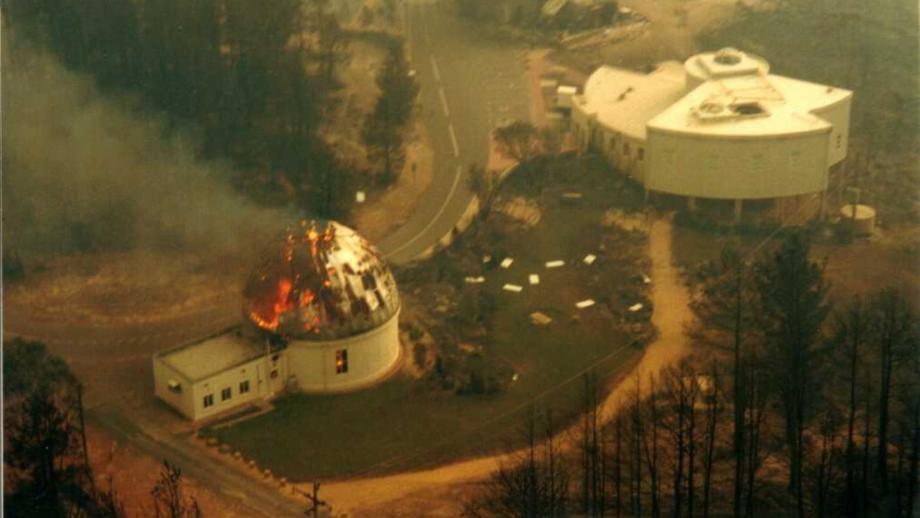 In more recent years, the landscape of this area has been shaped by agricultural grazing, forestry plantations, urbanisation and bushfires. Prior to European settlement, the landscape was densely covered by native Eucalyptus forest and surrounded by open savannah grassland. As pioneer pastoralists settled in the area in the 1800s, the steep, stony slopes of Stromlo were partially cleared of vegetation to make way for sheep grazing.

Following the decision to establish an Observatory on Mt Stromlo, a forest of Monterey Pines (pinus radiata) was planted on the mountain's summit and hill sides in 1915 under the direction of Thomas Charles Weston, Officer in Charge of Afforestation for the Federal Capital Territory. It was hoped that the pine plantation would prevent heat from radiating off the ground and blurring the telescopic images. The pine plantation became a defining feature of the mountain. Residents and staff described the site as almost completely enclosed, with a 'European' appearance markedly different from the surrounding bush landscape of Canberra.

Sightings of wildlife on the site are a common occurrence, with kangaroos, echidnas, lizards, rabbits and all manner of bird life roaming freely between the Observatory buildings and residences. Many residents recount stories of huge venomous snakes in and around their houses - an ever present danger.

The Observatory and its surrounding landscape have been ravaged by two major bushfire events. In 1952 a lightning strike started a fire near Stromlo. The fire destroyed the workshops, part of the Solar Observatory Building and the electricity supply to the water pumps, forcing staff to fight the blaze with buckets of water. The fire destroyed more than 800 acres of pine plantation and 7,000 acres of open grassland over 20 separate pastoral leases.

The 2003 firestorm was also started by several lightning strikes in the nearby national parks. A long drought, high temperatures and winds of up to 200 kilometres per hour combined to form a raging firestorm. Emergency Services were unable to control the blaze as it swept across the mountain. The pine plantation and some nearby pastoral properties were obliterated. The fire also had a devastating toll on both native and introduced wildlife.

More than a decade has passed since the last shattering fire event, and the mountain is still in recovery mode. Natural regrowth since the fires has led to a resurgence of native plant species, flourishing in the absence of competition from the pines. Wildlife has also returned to Stromlo, with large mobs of kangaroos a common sight. The mountain is also now a popular recreational area for mountain biking, horse riding and hiking.