The other lives of Stromlo 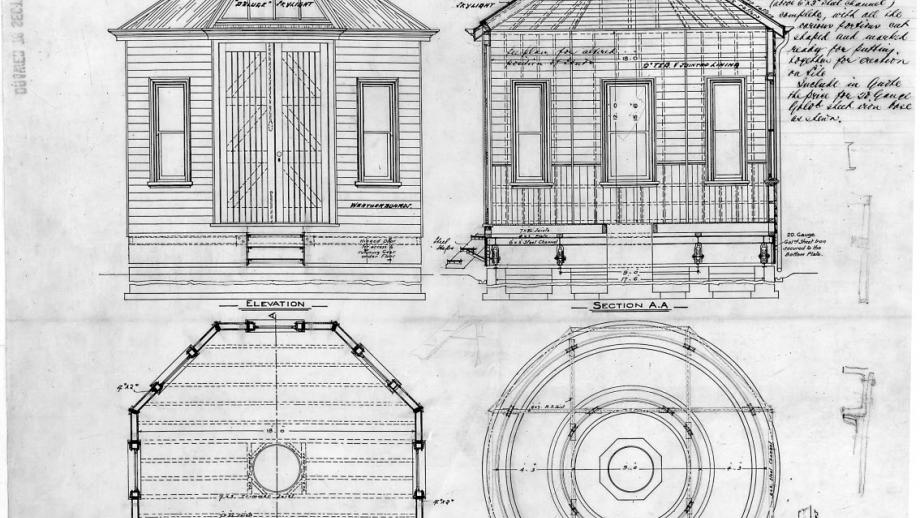 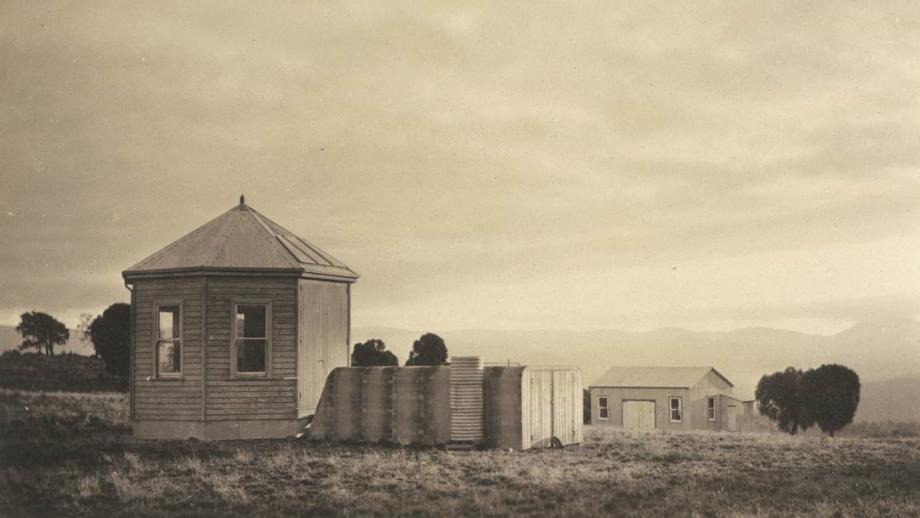 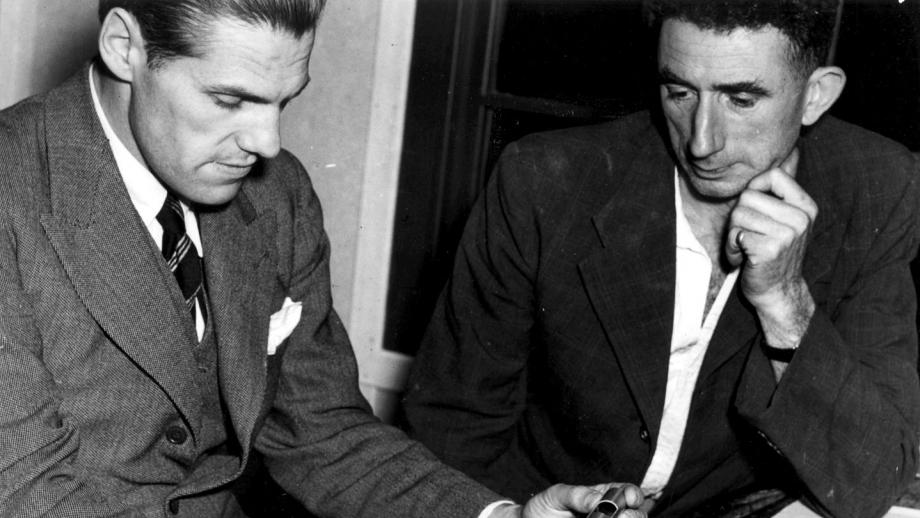 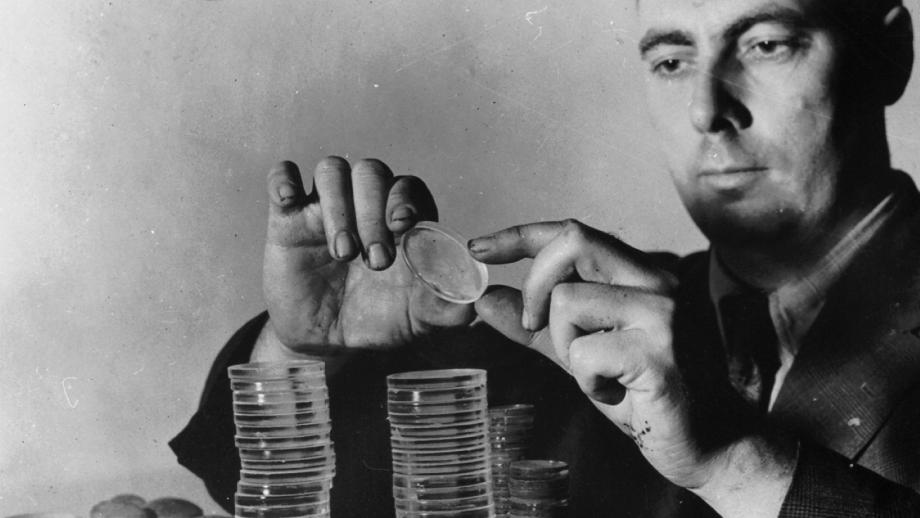 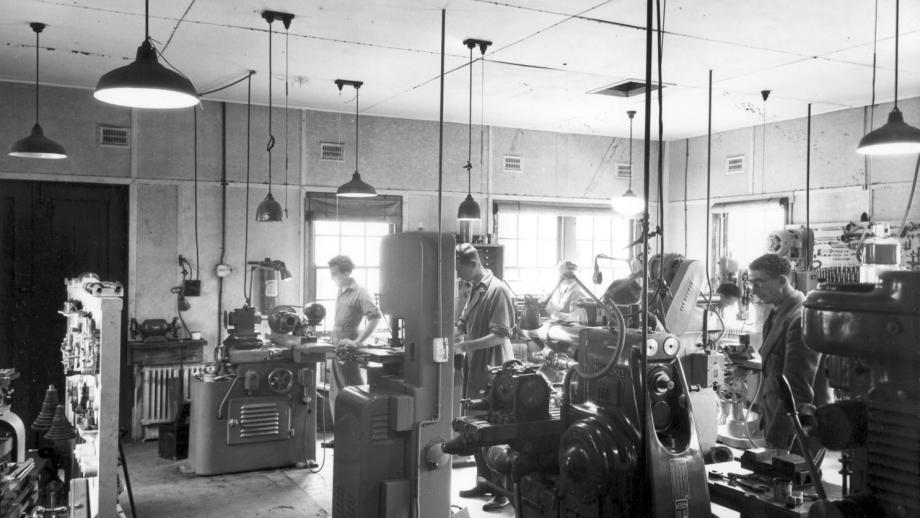 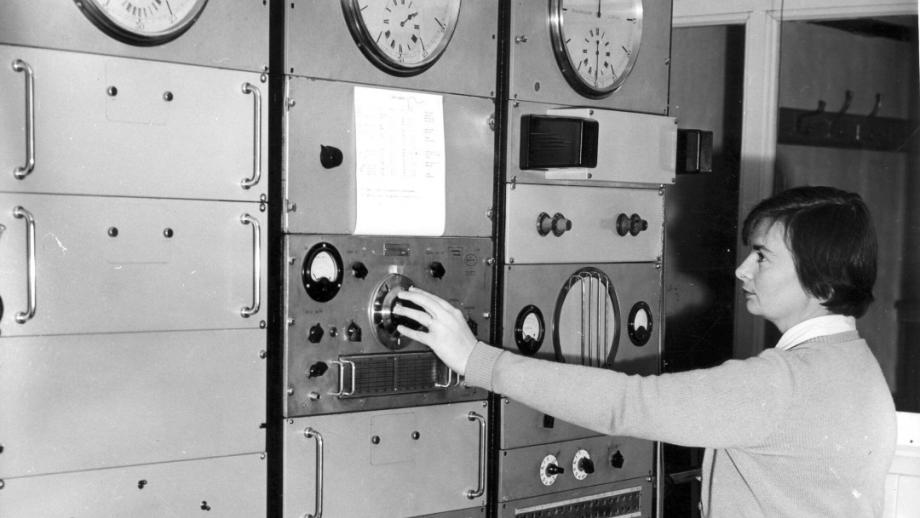 The Mt Stromlo Observatory has had its eyes firmly on the skies for most of its life, but the site has also played some other important and unusual roles.

In 1914, a 'Kite House' or 'Kite Room' was constructed at the site by the Commonwealth Meteorologist for the launching of tethered box kites and weather balloons used in the meteorological observation of the upper atmosphere. The building was a rotating octagonal hut which contained a winch for kite strings. The outbreak of the First World War (1914-1918) distracted from this project and it is unclear whether kites were ever flown from the site. Clabon (Cla) Allen briefly used the building for his studies of the ionosphere, but for much of its life it was used as a storage shed. The Kite House was located in the current position of the visitor's car park.

The outbreak of the Second World War (1939-1945) brought the Observatory's astronomical research to a grinding halt; however the expertise of Mt Stromlo's physicists and engineers were critical to Australia's war effort. Mt Stromlo became an Optical Munitions Factory, designing and manufacturing precision optics for sighting telescopes, artillery directors, range finders and other devices. The site swelled in size with the main Observatory building being extended, new workshops being built and the staff numbers growing from 10 to 70. Optical glass had never been manufactured in Australia before, but Observatory staff soon mastered this complex process with more than 25,000 individual instruments being produced at Stromlo over the course of the war. This wartime role had a lasting impact on Mt Stromlo, with the engineering experience and new infrastructure laying the foundations for the Observatory's expertise in the development of complex astronomical instrumentation.

In 1944, the Observatory also acquired responsibility for the Commonwealth Time Service. Stromlo's astronomers used a specialised telescope to record the exact moments that recorded stars crossed the 'zenith' (an imaginary line pointing directly up from any point on Earth). These measurements were then used to keep a series of quartz crystal clocks accurate to a matter of milliseconds. The time set at Mt Stromlo Observatory determined the time standard for Australia until 1968.

The manufacture of optical glass was a highly specialised science, and the techniques involved were little known. Unless we could pull this one out of the hat, the (anti-tank guns) would be a waste of time.