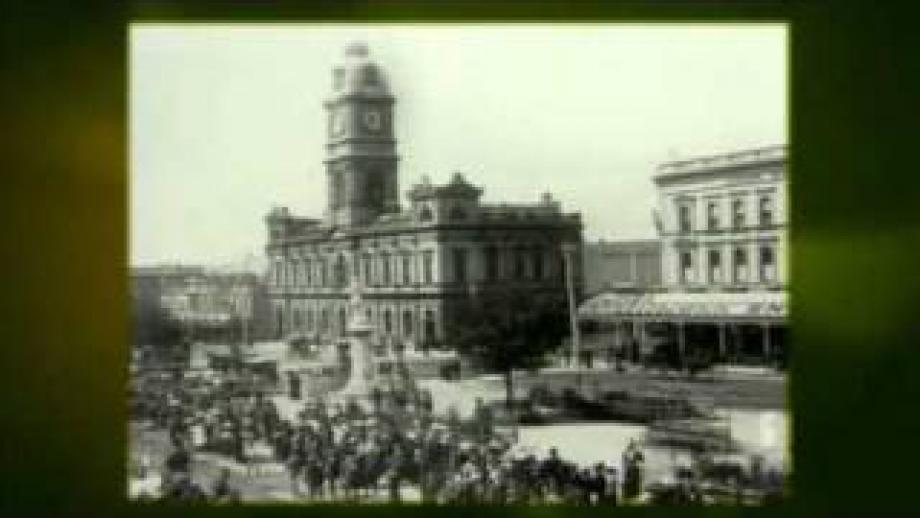 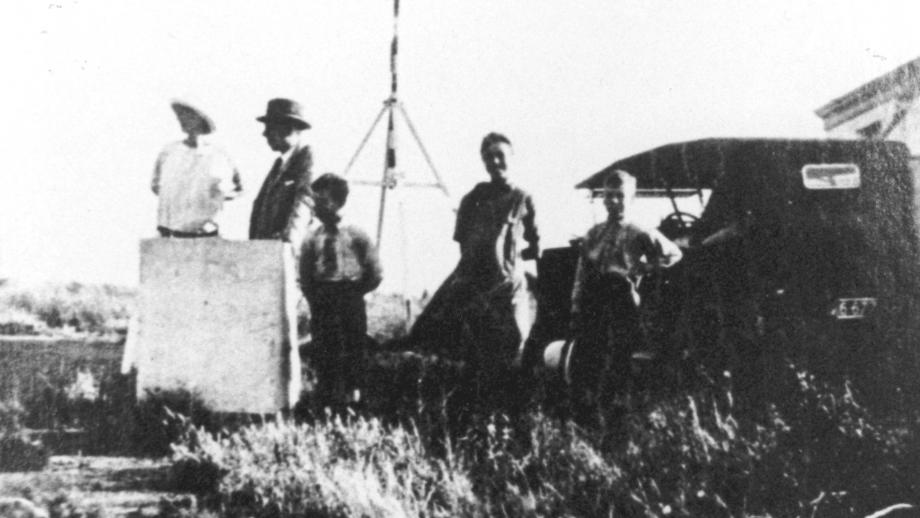 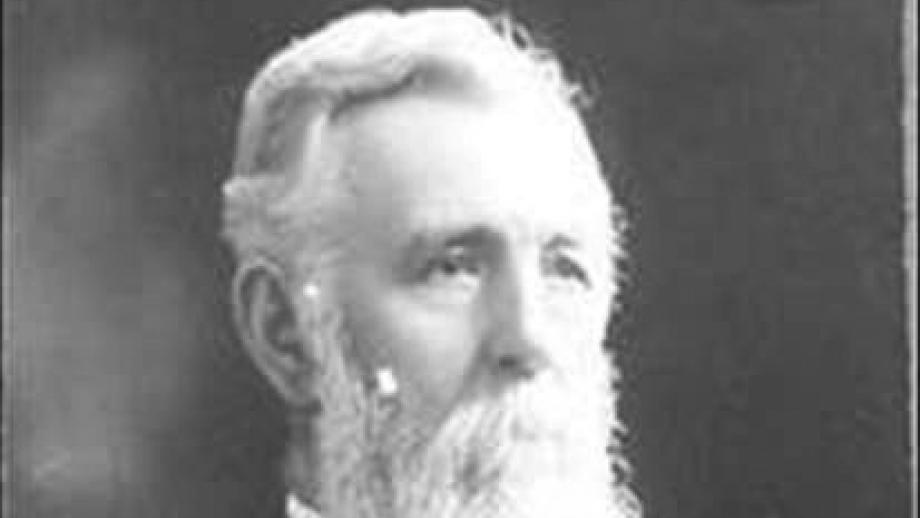 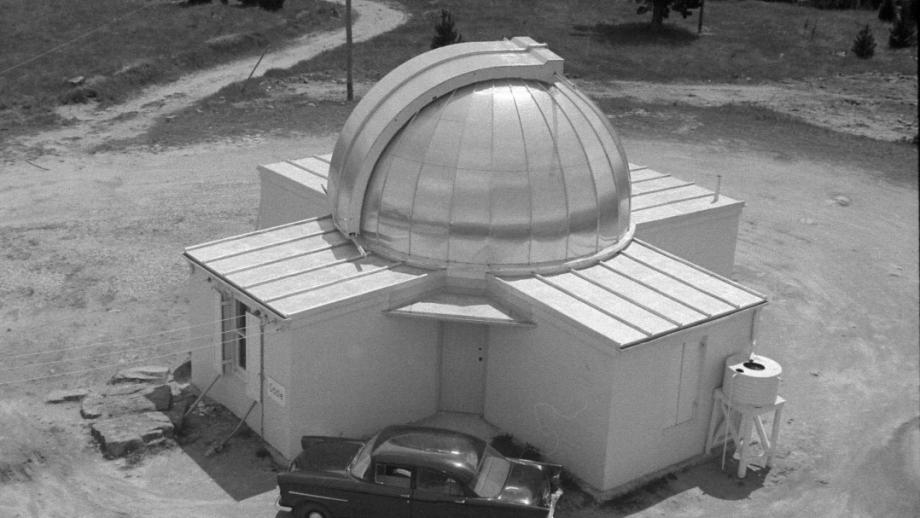 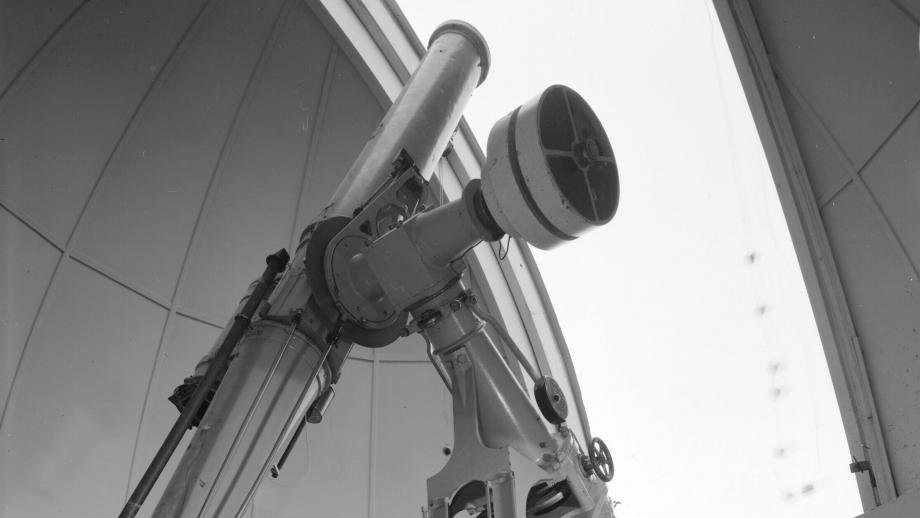 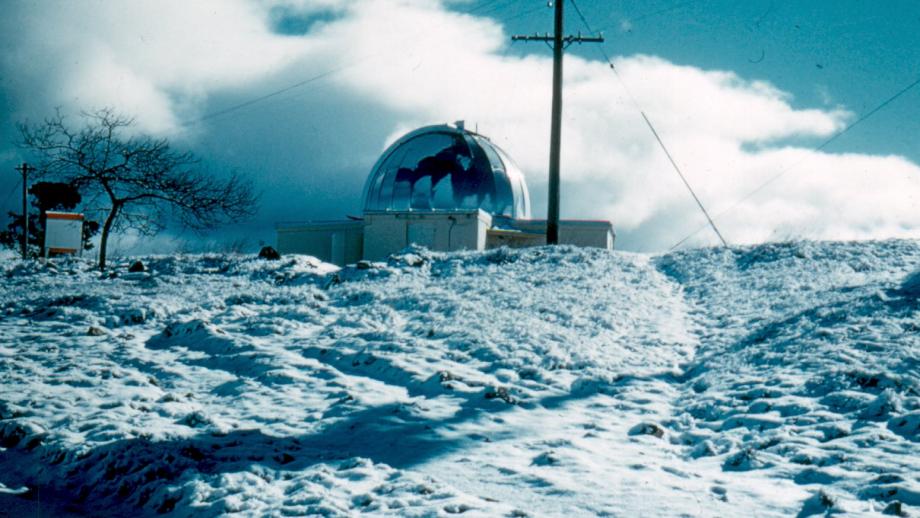 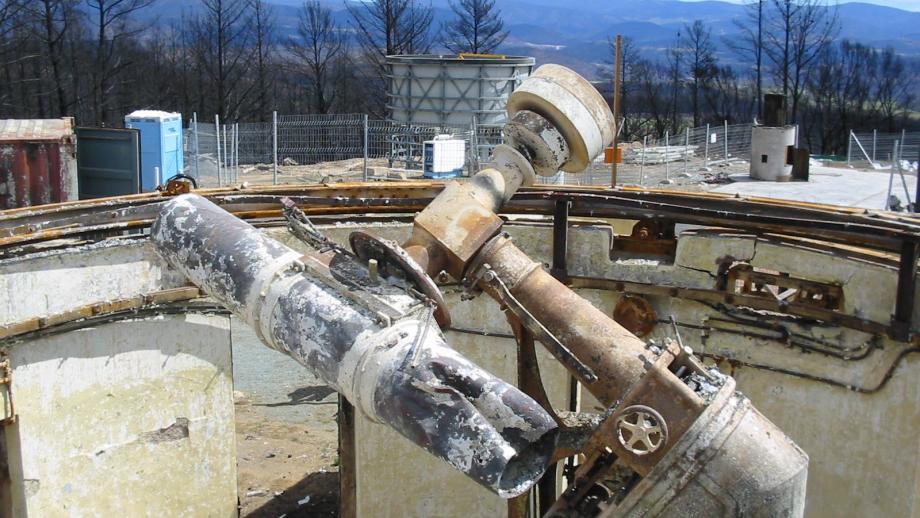 The Oddie Telescope was installed in 1911 to test the suitability of the Mt Stromlo site as an observatory.

The dome and cruciform building constructed to house the telescope was the first permanent Commonwealth building to be built in the new Federal Capital Territory. The four wings of the building accommodated the caretaker and astronomers, along with a small kitchen and photographic room.

The Oddie 9-inch refractor telescope had been donated to the Government in 1909 by amateur astronomer James Oddie to assist in the establishment of a Commonwealth Solar Observatory. Following over a year of test observations of the Sun, the Moon, planets, planetary moons and distant galaxies, Victoria's Government Astronomer Pietro Baracchi praised Mt Stromlo's steady atmospheric conditions and the site was deemed suitable for an observatory.

In the early 1920s, the Oddie building became home to Mt Stromlo's first permanent residents, the Cotterill family. The First World War had delayed development of the Observatory and Mr J.C. Cotterill was employed by the Meteorological Bureau to make weather observations. The site was still very remote, and Cotterill's son had to commute to school in Narrabundah on a horse-drawn school bus.

Once the Observatory was officially established in 1924, the Oddie telescope aided a number of significant research programs. In the late 1920s it was used to photograph and classify the spectra of southern stars. In the 1940s, the Oddie contributed to emerging theories of stellar evolution by measuring the mass (and therefore the age) of binary stars. Later, it became the Observatory's primary public outreach telescope, available for use by amateur astronomers and the general public.

The Oddie Telescope and its dome had been most recently restored in the 1990s, however both were destroyed in the January 2003 bushfires. The telescope was recreated to original specifications in time for the 100th anniversary of its establishment at the site in 2011.