An observatory is born 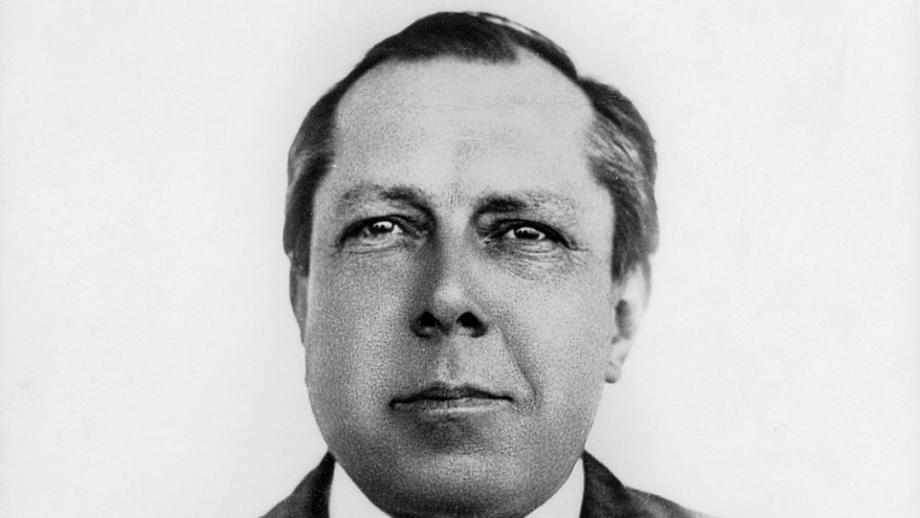 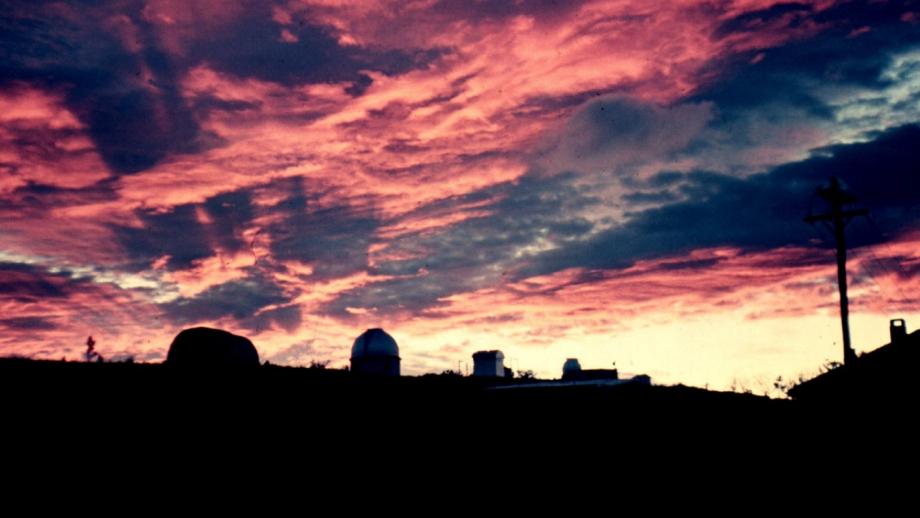 Walter Geoffrey Duffield, a solar astronomer and revered scientist had been lobbying for an Observatory in Australia from as early as 1905.

Duffield had proposed the establishment of a Commonwealth Solar Observatory (CSO) to fill the significant gap in observations in the western Pacific. In 1910 it was formally incorporated into the plans for the new Federal Capital Territory.

The Oddie Telescope, which had been donated to the Commonwealth by James Oddie, was set up in 1911 at Mt Stromlo for initial testing of the site. Following favourable results, Mt Stromlo was chosen as the site for the CSO - the atmospheric conditions were ideal and it was relatively close to the burgeoning Capital, whilst still remaining dark at night.

With development significantly delayed by the outbreak of the First World War, the CSO was finally established in 1924 as part of the Commonwealth Department of the Interior. The Observatory grew steadily from this time with the addition of residences, workshops and telescopes. Duffield was appointed as its first Director and controlled the development of the CSO from a makeshift Observatory in the Hotel Canberra, before moving to Mount Stromlo in 1926.

The first stage of the CSO Building (also known as the Administration Building) was completed in 1926; this building later incorporated the Heliostat and Farnham Telescopes which enabled the first phases of solar astronomy on the site. The focus of observations at Stromlo shifted from solar observing to optical observing following the Second World War and the site grew significantly from this time with several new telescopes being installed.

A relationship between The Australian National University (ANU) and the Observatory had been formed upon the establishment of the ANU in the late 1940s, and the installation of the CSO's second Director Richard van der Riet Woolley as its first Professor of Astronomy. In 1957, the Department of the Interior officially handed the site to the ANU at which time it became the 'Mt Stromlo Observatory'.

In the 1950s and 60s, the encroaching development of Canberra and its accompanying light pollution was affecting the quality of observations at the site - it was decided that a satellite observatory must be developed. After a long search and testing of several sites, Siding Spring Observatory was established in the Warrumbungles near Coonabarabran, NSW. While Stromlo remains its headquarters, Siding Spring is the Research School of Astronomy and Astrophysics' premier observing site and is the largest observatory in Australia.

It is my earnest desire that we should take our place among the great observatories of the world.