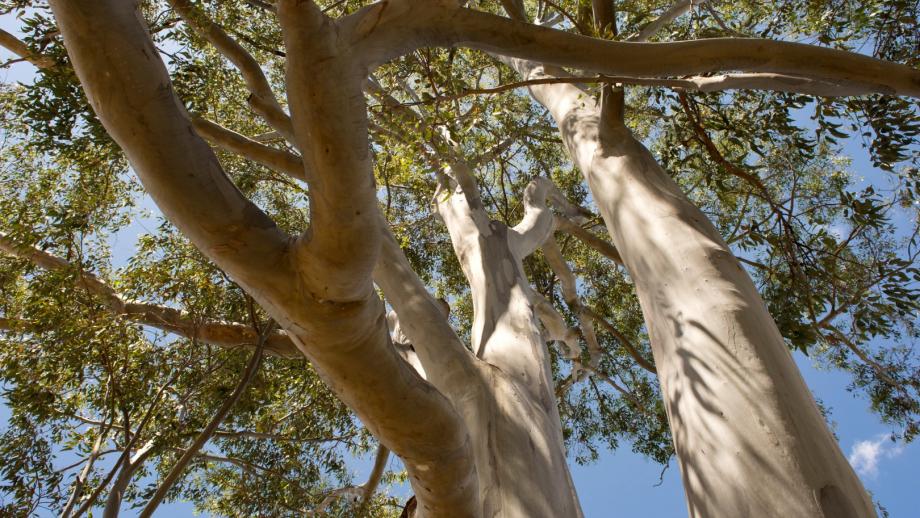 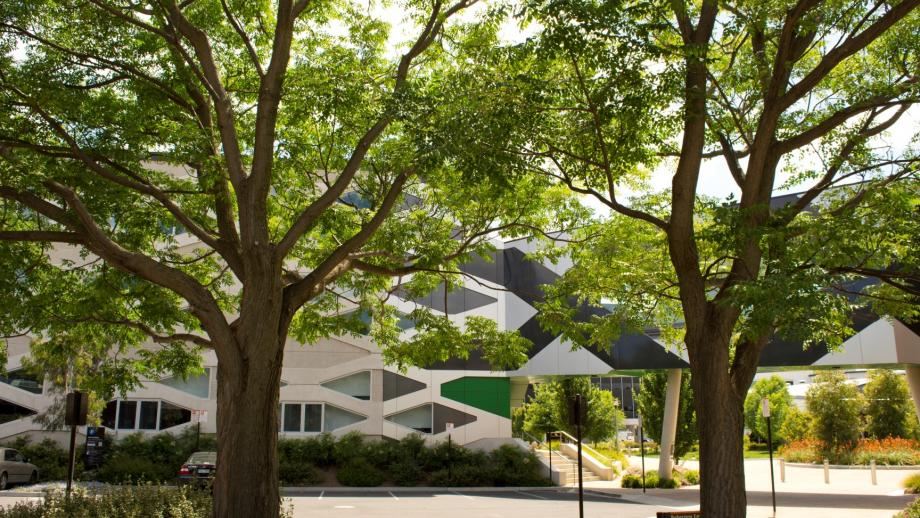 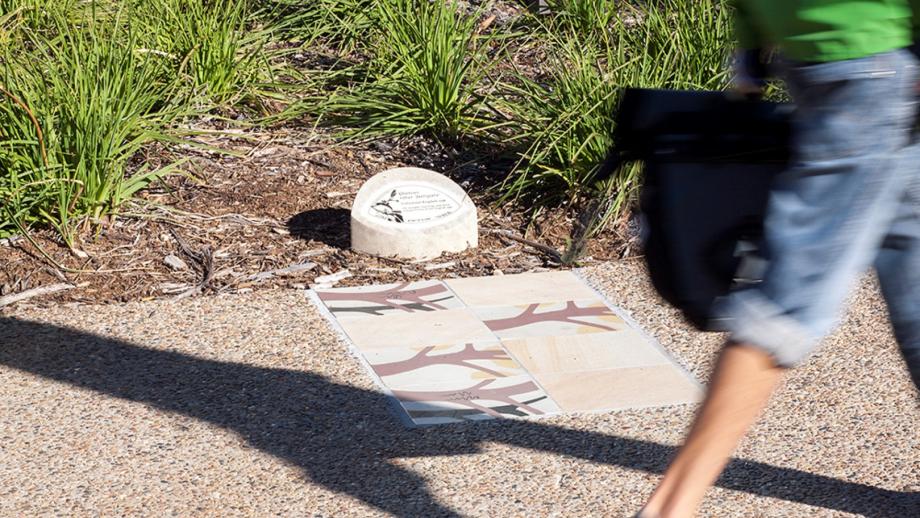 The Lindsay Pryor Walk commemorates the life of an eminent Australian botanist with a walking trail among 22 significant tree species. With the assistance of an ACT Heritage Grant, the Walk was refurbished and launched with a brand new and updated brochure - a collaborative project between ANU Heritage and ANU Gardens and Grounds.

Lindsay Pryor was a man of trees. He was the Director of Parks and Gardens in Canberra until 1958, responsible for many of the plantings in the capital's streets and public places; he was instrumental in the establishment of the Australian National Botanical Gardens; he was the Foundation Professor of Botany at the ANU; and an eminent botanist, specialising in eucalypts.

Many eminent Professors have had buildings named after them, but the most appropriate commemoration of Lindsay Pryor's legacy was with trees. Initially established in the 1990s by colleague and former student Dr John Banks, ANU Heritage refurbished the Walk in 2015, following significant building redevelopment in the area. Highlights on the walk include a variety of eucalypts, including Pryor's namesake Eucalyptus pryoriana; a Lace-bark Pine grown from a seed collected in the Forbidden City, Beijing; a Parana Pine from Southern Brazil; and a Giant Sequoia sibling of General Sherman, the largest tree in the world.

You can pick up a map of the trail from the Fenner School or the Hancock Library. It is also available on the ANU Walks app.