Will came to ANU with considerable experience in strategic communications, including as a Fairfax journalist and a communications adviser to ANU and government. He is also an ANU alumnus, with a Masters in environmental science and policy development from the Fenner School of Environment and Society.

From 2011 to 2014, he lived in South Africa and worked as a senior communications consultant on the Australian aid program in Africa.

Before moving to South Africa, he worked at ANU in the Australian Primary Health Care Institute and spent time working in the University’s media office.

He is passionate about science communications, which he has shown throughout his career. At Fairfax, he wrote countless science-related stories as the Medical/Health and Environment reporter for eight magazines, including The Melbourne Times and Melbourne Weekly Magazine. He has also worked extensively as a freelance science writer in a range of research fields, including health care, genetics, nuclear physics, biology, chemistry, engineering and computer science.

The best way to contact him is via his email at William.Wright@anu.edu.au. 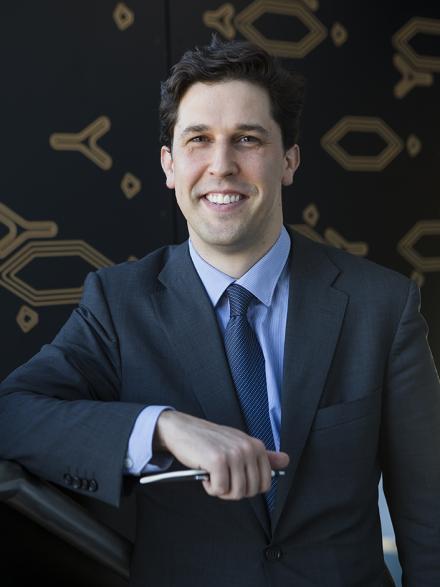